LocoNav has been associated with one of India’s largest conglomerates in the branded milk segment. The organisation has been a key player in the FMCG industry, with multiple brands under its aegis. This dairy giant has been growing from strength to strength since more than 3 decades of operation. Having established itself as a market leader dealing in milk and milk products, the company has been leveraging LocoNav’s services to optimise its vast distribution channel spread across the country.

Being a part of the FMCG industry, it was crucial for the organisation to keep tabs on its first mile delivery, to ensure the vitality of the perishable items it deals with. The process of primary movement in the dairy industry can be described as the follows:

Before partnering with LocoNav, our client was facing many issues in terms of visibility and lack of route optimisation in its first mile delivery. To begin with, the company was unable to have a clear view of its fleet and monitor their movement. As a consequence, they were incapable of identifying and putting a stop to unwanted and unauthorised stoppages. It was later found that these unrecorded halts were the locations where the items under transportation were being pilfered. No direct visibility over their fleet proliferated their business costs.

With a spike in the number of stops between the source and the destination, the fleet managers of the firm recorded a higher TAT (Turnaround Time). As a result of an increased TAT, apart from the logistical and operational losses that the organisation had to bear, they further saw an increase in the amount of their products getting spoilt. The upshot of spoilage supplemented added financial losses to the company.

Another issue that the enterprise was facing was lack of optimisation in the routes that were being undertaken for deliveries. The absence of a route management system significantly added to the costs to the business, since the client used to end up paying additional charges for on-duty distance covered.

LocoNav was tasked with optimising the delivery and distribution channel for the organisation to reduce TAT and curb pilferage and spoilage by implementing a robust fleet management system.

LocoNav offered a comprehensive solution to help troubleshoot the difficulties being faced by the consortium. The bifold plan offered by us entailed determining a customised dashboard for keeping tabs on trips and notifications to know of unwanted stoppages.

To achieve the primary goal of enhancing the visibility of the company over its fleet, LocoNav established a detailed dashboard for monitoring of scheduled and ongoing trips. By means of our customised algorithm, the client was able to identify the exact distance between the source and the destination. Through this, they were able to unveil the exact daily on-duty distance that was being covered by their drivers. As a result, they were able to bring their operational costs under control, and with the help of the dashboard, they were also able to create optimal routes for their vehicles. The organisation witnessed a significant reduction in its Turnaround Time, along with a decline in its spoilage frequency.

With rampant unwanted stoppages being executed, LocoNav fashioned a dashboard for the company to monitor each and every movement of their vehicles on the road. Whenever a vehicle stopped during its trip before reaching the destination, an alert was relayed to the fleet managers when the vehicle remained suspended beyond a pre-defined time range. With this, the company was able to pinpoint areas where pilferage would take place, and were also able to be notified whenever any vehicle indulged in route deviation. Through the dashboard, the organisation documented a remarkable reduction in theft of resources.

With better visibility over their fleet, this dairy establishment was better positioned with a much more seamless distribution and delivery network, and was able to thumb down their operational and business costs by a large margin. 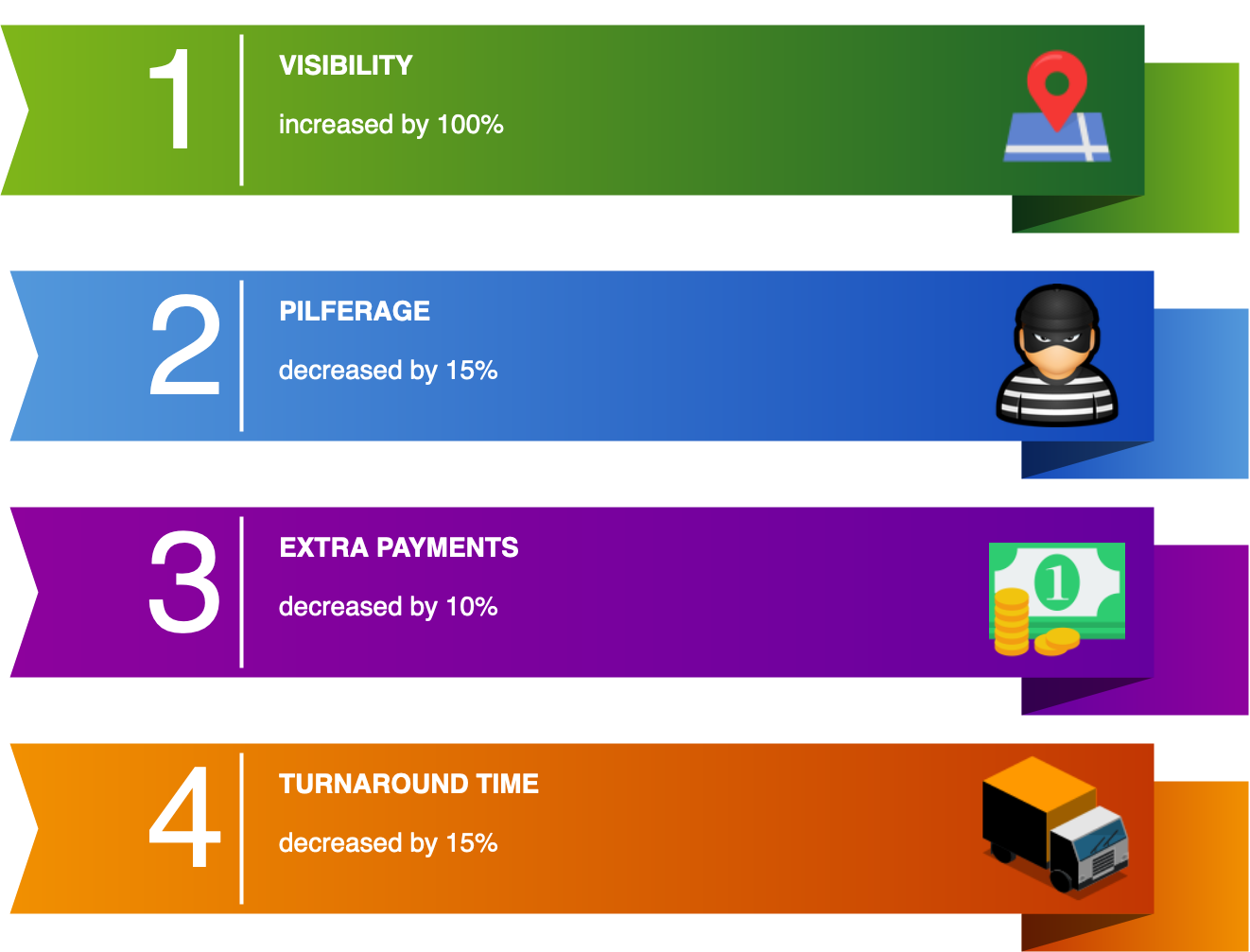 LocoNav offers your business solutions for Vehicle Tracking, Fleet Monitoring and Telematics, along with FASTag. LocoNav helps you in optimising your operations and business while you focus on the growth of your enterprise!